“Never work for exposure” is one of the fundamental rules for beginning artists and designers. The opposite is often true for independent musicians, however. Exposure is one of the most valuable assets one can acquire. More exposure means more fans. More fans means more exposure. Eventually the cycle feeds back on itself to the point it’s possible to fully monetize your music and make something that resembles a living off of it.

Those early steps are where sites like NoiseTrade get involved. In exchange for an email address and a postal code, a listener can get access to reams of new music from acts of whom they may be, or more often aren’t, familiar.

“Great music is its own best marketing tool… There’s no better way to build your tribe than by letting the music speak for itself,” NoiseTrade says of their system. And for those who join that tribe, they also offer the option to “Tip” the artist, creating something of a pay-what-you-want system for the music. The biggest difference is that by offering the music for free and calling any money given a tip, they have helped negate the guilt many fans feel when taking an album for free from a pay-what-you-want offer.

There are all shapes and forms of sound available on NoiseTrade. If you’re looking at acts you’ve not yet heard, they offer a “For Fans Of” section with other similar acts to make your “shopping” easier. You can also preview any of the music right on the page just by clicking on the song title.

We’ve picked out four full albums and a sampler from some great Canadian acts you can get immediately. Click on the album art to grab the download. 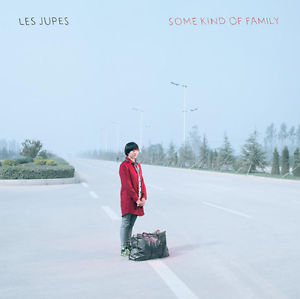 Les Jupes – Some Kind of Family

Winnipeg’s gloomy Les Jupes released Some Kind of Family last year. This is not a pick-me-up kind of record. Save it for when you’re looking to wallow in the dumps. It’s the perfect soundtrack for when you just want the world to go screw itself. 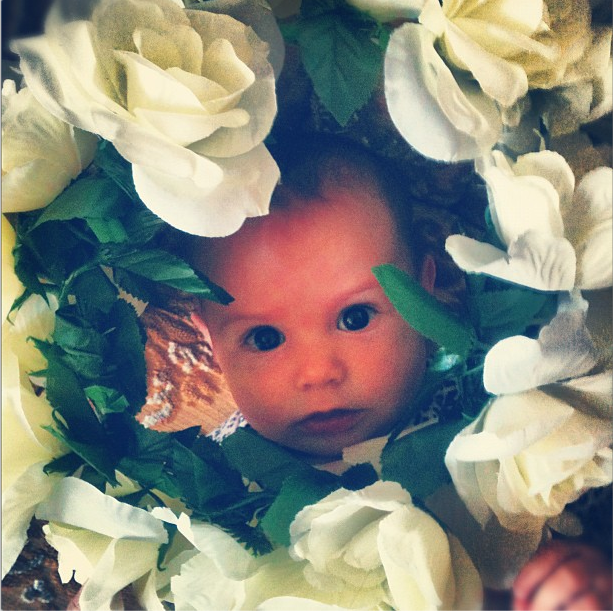 Dreamy synths, reverberating, foggy vocals and a hint of Doo-wop make up this 2013 release from Halifax’s Rebekah Higgs. Sha La La isn’t the longest album you’ll find out there, but every one of the six tracks is packed with excellence. Guaranteed you’ll be looking for more from Higgs. 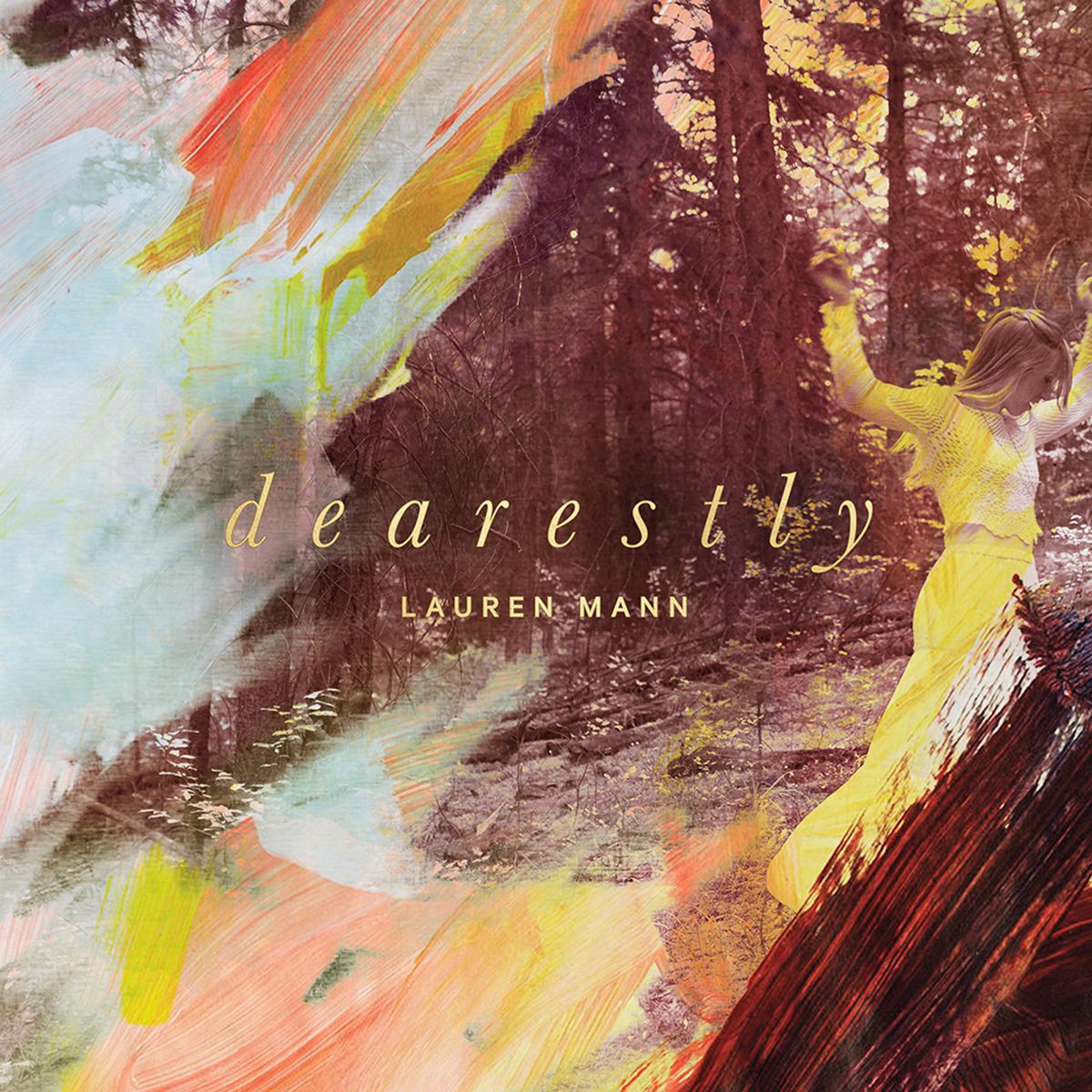 Hopefully you’re already familiar with Dearestly, the surprise record Lauren Mann dropped last month. As we previously mentioned, Mann is in the midst of a massive cross-country tour. If you didn’t grab this folky pop masterpiece then, grab it now and listen to it repeatedly so you can sing along when she plays near you. 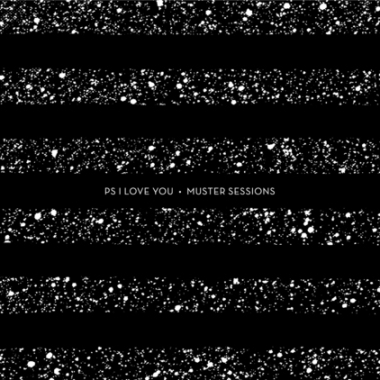 PS I Love You – Muster Sessions

Turn your calendars way back for this one. It was six years ago that Kingston noise-rockers PS I Love You release Meet Me at the Muster Station. You’ll notice, however, that isn’t the name of the album above. This is actually their 2012 release wherein they’ve packaged all the tracks from Muster Station as they were recorded live at radio sessions while touring the album. The intimate setting produces a softer sound you may not expect from one of Ontario’s loudest bands, but it’s certainly one worth tuning into. 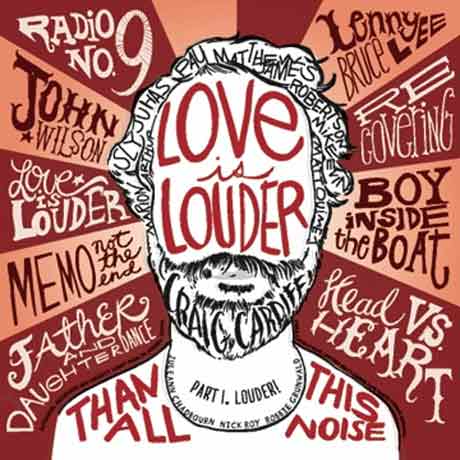 While this sampler may only be two songs, hear us out. Craig Cardiff is one of the hardest working songwriters in the country. If you don’t believe that, check out the rest of his repertoire on NoiseTrade. He has 16 individual releases available on there, each with two or three tracks. Each of those downloads represents an EP or LP he has released. On top of all that, he’s constantly touring, playing in any venue that will take him, even your living room. Check out his upcoming shows (54 of them between now and next May) on his NoiseTrade page, too.