Jeremy Dutcher has won the 2018 Polaris Music Prize with his album Wolastoqiyik Lintuwakonawa on Monday night. The album is so deserving of the award. In my mind when I heard the album and read about how it came to be, it felt like the perfect example of artistic merit. Elder Maggie Paul told him about some recordings that were at the Canadian Museum of History in Gatineau, QC and that he should go and listen to them. He listened to the Wolastoq songs that had been recorded by an anthropologist in the early 1900s and preserved on wax cylinders during a time when the Canadian government was actively suppressing expressions of Indigenous culture and the Wolastoq language was thought to be dying. He used those recordings to make new compositions and sometimes duetting with them. His operatic tenor voice is so powerful with in those compositions. It is an amazing album and his performance at the gala was fabulous. In his acceptance speech at the end of the night he said “Canada, you are in the midst of an Indigenous renaissance. Are you ready to hear the truths that need to be told? Are you ready to see the things that need to be seen?” My answer is yes, I am listening.

There were many other fantastic performances of the night. Weaves started it off on a great note. Jasmyn Burke has such a unique style and voice and the band is creative and interesting. Jean-Michel Blais’s performance hit me much like his album did. It is beautiful and creative and new and reaches me on an emotional level. Talk about interesting, Hubert Lenoir is one of those interesting humans. Not everyone likes his style but I have fun watching his antics. He doesn’t want to play by the rules and that’s fine by me. What an exciting opportunity for The Girl’s Rock Toronto band! I hope it inspires them to keep at it. Snotty Nose Rez Kids brought another powerful performance. Making sure we wake up and listen. I look forward to hearing more from these guys. Also with lots to say is U.S. Girls and the acapella version of their music was riveting and amazing. Pierre Kwenders is super cool and I love his mix of beats and languages and styles. Partner were adorable and rockin at the same time. What a great night of entertainment! I enjoyed Rich Terfry’s interviews with them as well in the Round Room. They were informative and showed the personality of the artists. Look through this gallery of photos from our friend Lenny Wu who was there with a media pass taking photos. Thanks for bringing us along to the gala with your images Lenny! 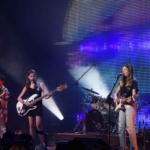 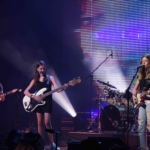 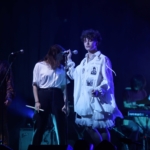 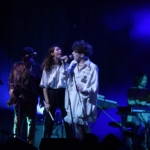 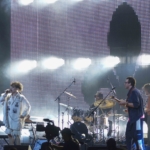 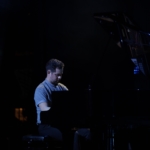 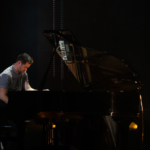 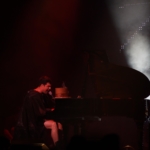 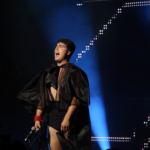 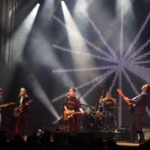 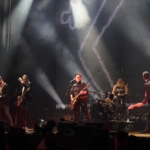 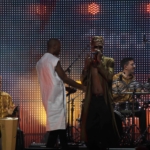 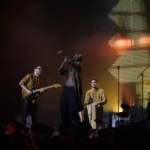 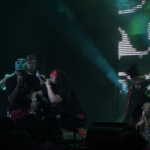 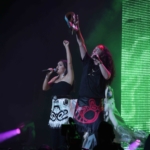 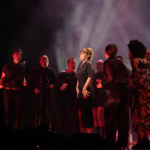 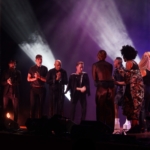 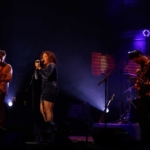 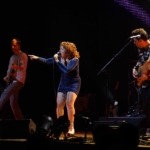 If you missed the live feed you can watch it in full on YouTube (it has some annoying ads).

You can take your turn voting now. The Slaight Family Polaris Heritage Music Prize honours albums in 4 different time frames that came out before the Polaris Music Prize started in 2006. Take a look and vote on the Polaris page. I put a playlist together to help decide.